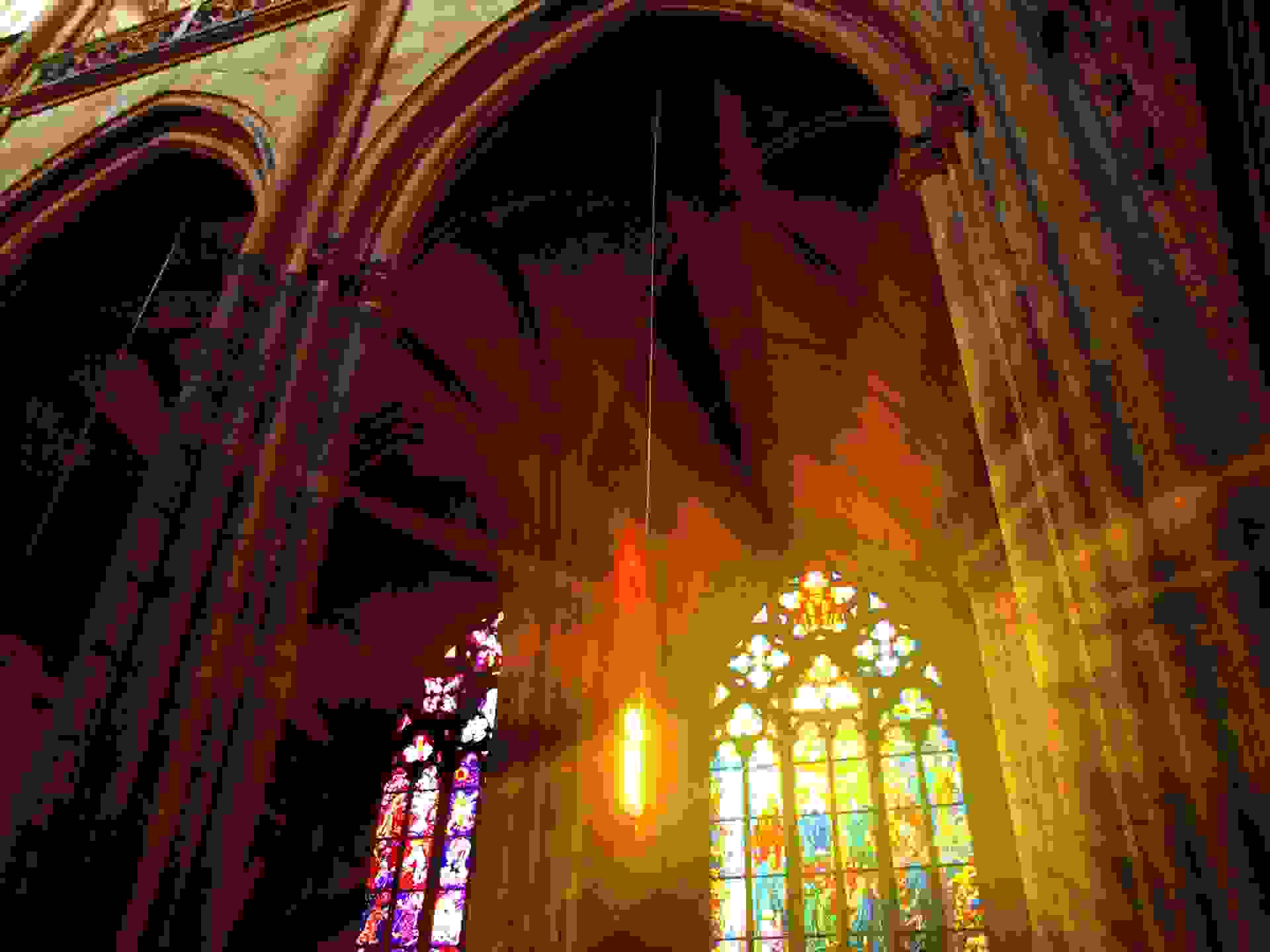 Faith Missionary Baptist Church was established under the leadership of Dr. Claude Russell Trotter Sr. She is the granddaughter of Hephzibah Baptist Church located on highway 64, East Raleigh and the daughter of Good Hope Baptist Church, Shotwell, North Carolina. Prior to the purchase of the current location, worship services were held at the Raleigh Safety Club at Mangum and Branch St. in Raleigh, North Carolina. On March 1, 1976, a special meeting was held for the purpose of obtaining the intent of the membership regarding their future. After much prayer and seeking God’s directions, it was determined that a new church would be organized.

On April 8, 1976, the members met for the purpose finalizing the organization of the new church. By unanimous vote, the church authorized the trustees to apply to First Federal Savings and Loan Association for assistance in purchasing the property at 908 Suffolk Blvd. The members agreed to name the new church Faith Missionary Baptist. The Church Facility was purchased at a cost of $47,500 in 1977. The $47,500 church mortgage was paid in full by 1982

The first Clerk was Easter Sanders and the first Sunday school Superintendent was Otis Williams.

After the membership grew, a building committee was appointed in 1986. A groundbreaking ceremony was held in November 1987 and construction began June 1988. Dedication services were held April 4th —9th, 1989. The members of Faith proudly thank God for the final mortgage payment on June 7, 1999.

The usage of the present church structure, main sanctuary, administrative offices & other areas under the direction of Dr. C. R. Trotter began in July 1989. On August 21, 1989, four (4) months after completion of the church facility Pastor Trotter went home to be with his Lord. Reverend Lemuel Mial, Associate Pastor was named Interim Pastor in November 1989 and served in this capacity until November1990. He resumed his duties as an Associate Pastor and served until his passing in November 1995.

A Pulpit committee was formed in January 1990. In November 1990, the Reverend Ervis E. Allen, Jr., was called as pastor.

Dr. Jones accepted the call to be pastor of Faith Missionary Baptist Church in August of 2000. Dr. Jones filled the Pulpit for the first time as pastor October 15, 2000 preaching God’s Word. Dr. Jones spoke on the subject: “Wrong Way-Do Not Enter”, coming from Proverbs 4:14-18 verse. The Hospitality Committee coordinated a welcoming celebration after Morning Service in the Fellowship Hall for the Pastor and the First Lady, Mrs. Jones to meet and greet each member of Faith Missionary Baptist on November 19, 2000. The Club Plaza Property (adjacent to the church), that was purchased in August 1997 for $55,000 was paid off in full under Dr. Jones guidance in December 2000.

Installation Services for Dr. G. A. Jones Jr., Pastor were held at the church on Sunday January 14, 2001 at 4:00 PM. The Guest Preacher was Dr. James Brown, Pastor, First Baptist Church, Jacksonville, North Carolina along with his choir and congregation.

Dr. Jones revealed the theme for the church that God had given him in a conference meeting on February 2, 2001.

The Theme is, “We are Reaching in and Reaching out to Save a lost generation".